I am unfazed by backlash: Kanthi D. Suresh, Editor-in-chief of Power Sportz 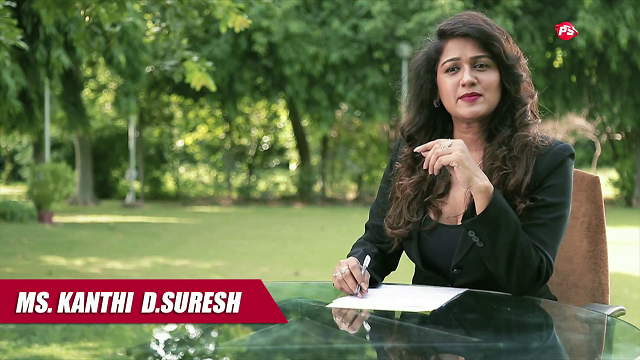 March 1, 2019 by Julie McElroy in World
Spread the love

Power Sportz has been already in the news for engagingly giving impartial sports content. India’s first sports news and journalism channel on a digital platform cover a range of sports show happening in real time, interviews, and bytes of athletes, coaches, experts and officials.

From the story of the Golf Federation to the doping nexus in India, Power Sportz always exposes the controversial inside stories of the sports. According to sources, Kanthi was spotted in Mumbai a few days ago, moving around with tight security, inciting rumours of a potential threat to her. However, the daring reporter scraped any such threat, saying that she isn’t someone to crouch down because of any backlash.