Kanthi D. Suresh is the first woman to head a 24/7 sports channel with Power Sportz 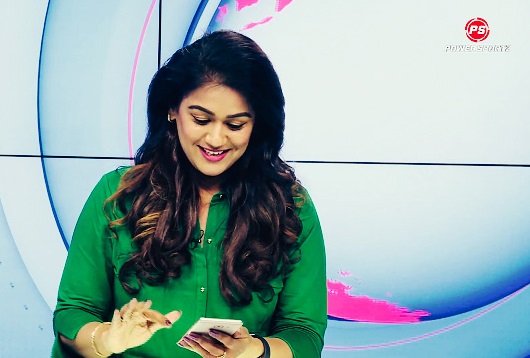 March 9, 2019 by Dennis Golden in Sports
Spread the love

In May 2018, Power Sportz, India’s first live sports news and journalism channel, is launched at the Vigyan Bhawan, New Delhi. The Editor-in-chief of Power Sportz, Kanthi D Suresh, has played an important role in making the right noises for the digital channel with her honest reporting and covering of important sports issues happening in real time, showcasing events and interviews, bytes of athletes, coaches, officials and experts.

Power Sportz’s flagship show Talking Turkey with Kanthi gets a viewership of over one million, especially for the fact that Kanthi D Suresh is famous for her factual and sensational reporting. But the road was never easy for the editor as Kanthi said that technology was the biggest challenge they faced.

Kanthi says live streaming on OTT platforms isn’t very common even now, anywhere in the world. She also said that the channel crashed within a month they didn’t scale up server space enough to keep up with the number of viewers. Now, Kanthi’s show Talking Turkey with Kanthi is a big hit on every available platform, be it Android, iOS and the Amazon Fire TV stick.

The new Skype for Web is live, except if individuals use Safari, Firefox, Opera…