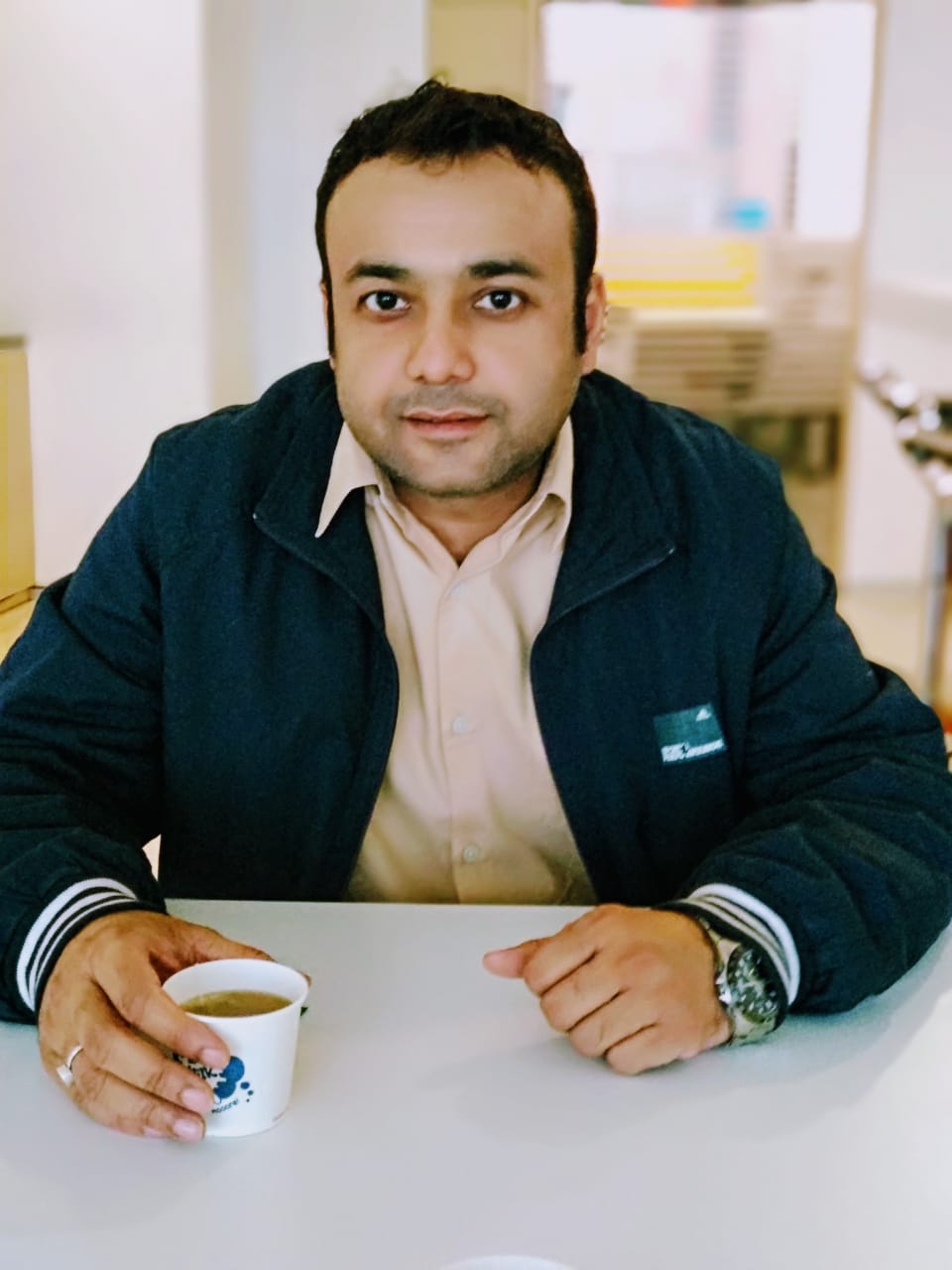 March 15, 2019 by vernamagazine_rfnp7m in Healthcare, Science
Spread the love

Sidharth you are India’s first cancer coach, How a cancer coach can help patients and survivors?

Cancer coach comes with a lot of responsibilities. People look up to you for solutions and answers which probably no one can answer like “Why did this happen to me?” etc..Cancer coach is someone who has a personal
connect
with not only the patients but even the family members of the patient.

As a concept it is different from counsellor where they use a standard approach to counsel patients and provide them with necessary guidelines; a cancer coach is someone who is deeply involved and spends a lot of time with the patients and his or her family, speaks to them very often with no set frequency of once a week; it is whenever you need as many times in a day as one wants.  As a cancer coach, you want to be accessible to every patient with whatever medium of communication they prefer to be it chat, calls, face to face meetings etc… What people do not realize is that it is not the patient itself who is suffering but the entire family is, speaking to the caregivers and family members and helping to solve their concerns is an essential part since they have nowhere to go and generally gets avoided since the entire focus is on the patient.

How challenging was it for you to run marathons post-cancer treatment?

Running a marathon is always a big challenge because you are testing your limits and it requires an immense amount of training for months. It was a tough phase since being a marathon runner for ten years, and now with cancer, you become so weak that thinking of running itself is a big ask. I always wanted to go back to running, and I realized it is a mental battle which has to be won first than the physical battle. I started my walks slowly, took baby steps before I started to jog and then eventually started running again. One thing which I had learnt during my training days was that every day is not the same, hence you may run well some days and may not be able to run on a few days. The toughest part was to get yourself up when the spirits go a bit low. I did
went
ahead and ran the half and full marathons after 8 and 11 months of surgery and then never looked back. It was then that I got the best compliment that my running friends gave me the name “
FlyingSid
“; they said Milkha Singh was called Flying Sikh from today we will call you Flying Sid and since that day I use the name Flying Sidharth.

What challenges did you face as a cancer patient and also as a survivor?

When I was on bed for over 3 months, I realized there were very less Indian patients support group and blogs where I could interact. It took me no time to realize that people in India considered it as a stigma and people hesitate to talk about it, this was the time when I started my own blog and was vocal about my disease from day one so that the challenge what I faced can be at least minimized for other people. When you fight cancer, you are also fighting a physical, emotional and a mental battle as well. The toughest part is to keep yourself motivated so that you do not give up at any stage and your friends and family play a very vital role in it. I am so thankful to God since I have a very supportive family and a wonderful bunch of friends who never let me break down. I believe positivity is the key; just staying positive is your job and let the doctors do their job. I also realized more than fighting cancer we are fighting the fear of cancer.

You have also authored a book on cancer, please tell us a bit about your new book?

I always wanted to write down my version of my cancer journey and share it different people with the aim that even if I am able to make a difference in one person’s life my job is done. My book named Cancer As I know It – Six steps to beat cancer and feel awesome shares all the incidents that happened with me during this time. I launched it the year when I was completing  5 years of my treatment. It talks about all the people who knowingly and unknowingly became a part of my journey. What all changes I went through in these 5 years and also the circumstances which probably has made me a better person today. It also has a lot of funny stories that happened, and I still laugh over it at times. In addition, the contribution towards buying this book goes to charity to NGO’s who are working in the field of cancer care. It is available on Amazon in 13 countries in the kindle version and in 5 countries in hard copy version as well.

What is the importance of world cancer day and how did you celebrate your cancer day this year?

Cancer day is one of the very special days in a cancer survivor’s life. I always request people that if you know a cancer survivor; you should make all attempts to make that special for them. It is a day when I also remember my loved ones who fought cancer head-on but could not cross the line and are not with us any more. Since you are asking me this question, I will be honest about my cancer day this year. It started on a very good note since Tushar Poojari from Red FM Mumbai reached out to me and requested for my interview on world cancer day which could be aired on morning no 1 show with Malishka. In the morning when I was driving to the office, Aakash called me up to interview me and requested that it needs to be done then and he could not wait for an hour for me to reach to the office since it needs to go on air. I parked my car and spent around 30 min answering his questions. I was happy since it was an excellent platform for me to reach out to the masses and give a message that cancer is not a dead end and don’t give up. Till evening I tried to chase them since I wanted to hear how the final interview came out; to my shock, Tushar told me that Ranveer Singh and Alia Bhatt came over for gully boys promotion, so my interview was not aired, we will do it later some day. I felt disrespected and hurt by this incident that even on a special day of world cancer; gully boys promotion was more important. I am quite sure both Ranveer and Alia would not be aware of it, but Red FM should have been a little sensitive about it since they reached out to me I never contacted them, maybe at the end of the day emotions of people have no value. However, my day ended on a happy note when I received a customized cake from my friend wishing me on world cancer day.