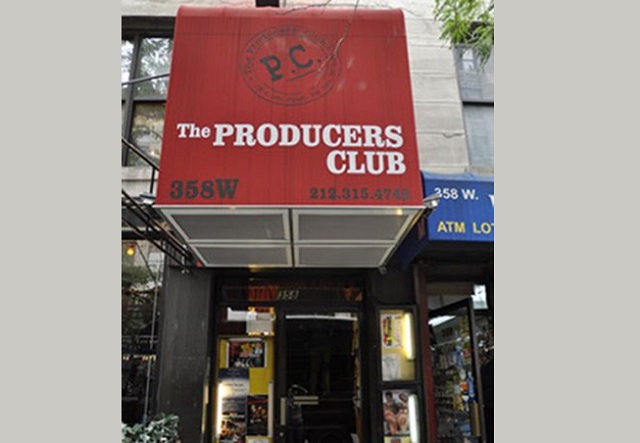 Featuring some of the best talent and writing, renowned theater in New York City The Producers Club presents two new additions to the season. Brand new original pieces of work will be presented.

The first original script Came to Forget, which will have its debut later in the year. The show is about a young woman named Mary Jo and her story dealing with mental illness and anxiety. The show is a thriller which will keep you in suspense for the entire duration of the play. Its a play that deserves to be seen as it deals the such important issues. Mary Jo will have to take a journey into the dark side to find the light. Fighting with her inner demons will Mary Jo be able to escape her past or will she face her demons head on. This play is a battle with your inner self. Thats why The Producers Club is exited to put forth this work on stage.

The second original script is called Sanctuary on 4th street a lighthearted coming of age of a young girl named Monica Jonson. Dealing with her first love, first job, first heartbreak while living in the concrete jungle we call New York City. It’s definitely a contrast from the previous play but this play definitely has a relatable quality that will appeal to many millennials moving from there home and finding there own way through New York. Sanctuary on 4th street is definitely homage to that feeling.

As of now only one cast member will be revealed so far the lead of both plays will be portrayed by the talented actress Nicole Vukov. Nicole has been previously featured in many shows at The Producers Club from A Sketch of New York to Highlights & Shadows.