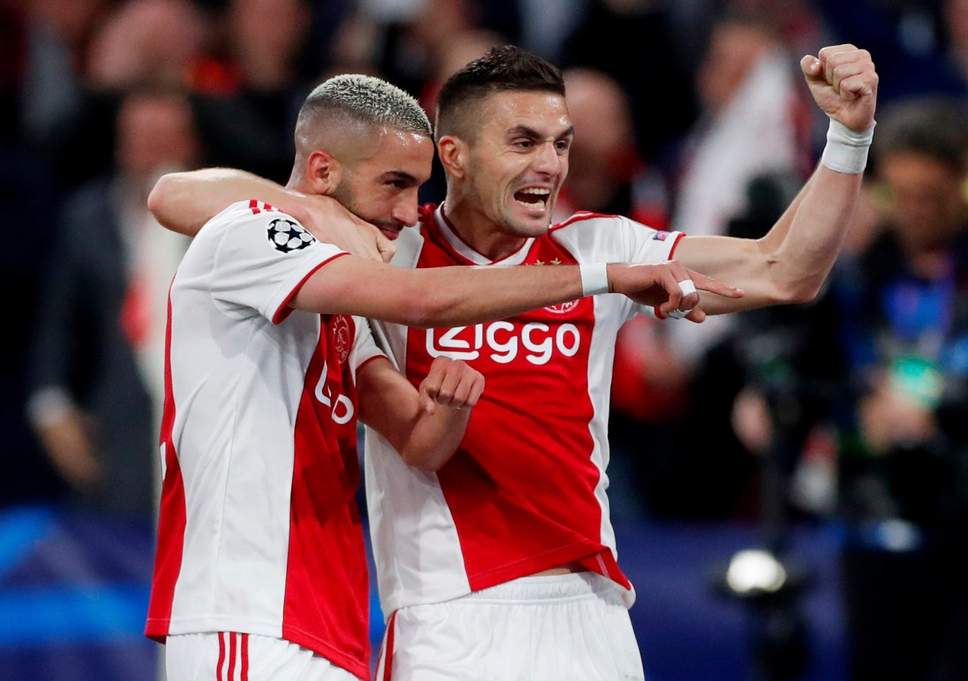 May 9, 2019 by Dennis Golden in Sports
Spread the love

Dusan Tadic was left “disappointed and mad” after what he felt was an undeserved misfortune for Ajax to Tottenham in the Champions League semi-finals.

The Eredivisie goliaths looked sure to achieve the last in the wake of taking a 2-0 lead in Amsterdam on Wednesday to extend their aggregate advantage to 3-0.

Be that as it may, Lucas Moura’s second-half hat-trick, including a 96th-minute victor, roused Spurs to their first Champions League final, advancing on away goals.

“When you get the feeling that you deserve something, and you don’t get it, then you are always disappointed and mad,” he told a news conference.

“This is the only thing. Nobody expected Ajax to be in the semi-finals of the Champions League.

“This is great but still this club is also very big, very huge and always asks from you more and more.

“It’s very sad, very bad. I think we didn’t deserve this happening to us.”

Tadic has delighted in a brilliant first season at Ajax, contributing 34 goals and 21 goals 54 games in all rivalries.

Why trade tariffs aren’t probably going to sink the U.S. into a retreat