Dwight Gooden in remission on Drug Charges in New Jersey 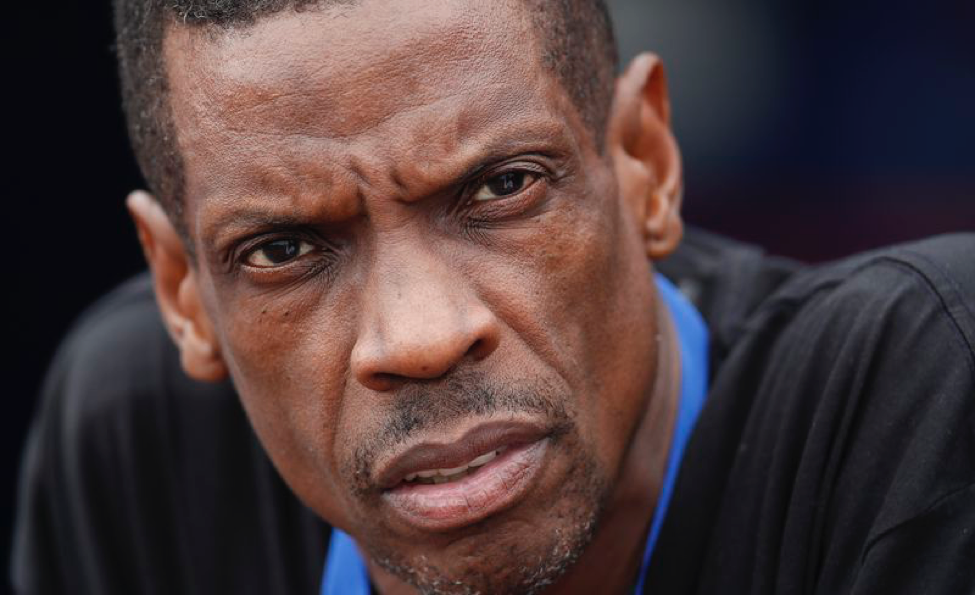 Dwight Gooden Arrested Again, the former standout pitcher for the Mets and Yankees, was arrested last month in New Jersey and charged with cocaine possession and driving under the influence.

The police in Holmdel, a township in Monmouth County, said they pulled Gooden over just before 1 a.m. on June 7. According to Christopher Swendeman, a spokesman for the Monmouth County prosecutor’s office, Gooden was stopped for failure to maintain a lane, driving too slowly and overly tinted windows. According to the criminal complaint, the police found Gooden with two zip-lock baggies “containing suspected cocaine.”

Gooden, 54, faces up to five years in prison on the charge of possession of a controlled dangerous substance, a third-degree felony in New Jersey. He was also charged with possession of drug paraphernalia and being under the influence, as well as driving while intoxicated, which is considered a traffic violation in New Jersey.

Gooden’s arrest was first reported by The New York Post.

Known by the nickname “Doc,” Gooden was electric as a starting pitcher. He had a fastball that approached 100 miles per hour and a devastating curveball, and he dominated immediately for the Mets. As a 19-year-old rookie in 1984, he was named an All-Star, and his 1985 season is considered one of the best in baseball history. Gooden went 24-4 with a 1.53 E.R.A., averaging almost a strikeout an inning, on his way to winning the National League Cy Young Award.

In his 16-year major league career, most of it with the Mets, Gooden won 194 games and three World Series rings. But after a blazing start, Gooden’s career declined precipitously. Injuries and possibly overuse, plus repeated struggles with drug and alcohol abuse, interrupted and ultimately overshadowed his brilliance on the mound.

He missed the start of the 1987 season after a positive M.L.B. test for cocaine led to a stay in a rehabilitation center. He twice tested positive for cocaine during the strike-shortened 1994 season, resulting in a suspension for the entire 1995 season. Gooden, who also played for the Cleveland Indians and briefly with Houston and Tampa Bay, retired before the 2001 season.

Throughout the 2000s, Gooden was arrested several times. He was charged with driving while intoxicated in 2002 and punching his girlfriend in 2005. The following year, he told his probation officer that he had used cocaine and was given the choice of extended probation or prison. Gooden chose prison, serving a little over six months.

“I’d rather get shot than come here,” he told The Post in an interview during that prison stint.

Four years later, Gooden was charged with driving under the influence of drugs after he left the scene of a traffic accident in New Jersey. He later pleaded guilty to child endangerment charges and was sentenced to five years’ probation.

Gooden went on the reality television show “Celebrity Rehab” in 2011, and in a memoir released two years later described his sobriety.

But in 2016, Darryl Strawberry — a teammate of Gooden’s on the Mets who has also struggled with substance abuse — went public with concerns that Gooden had relapsed and was in desperate trouble, calling him “a complete junkie-addict.” Gooden denied Strawberry’s claims and said in a statement that he hadn’t used cocaine “in years.”

Gigi Hadid and Bachelorette Contestant Tyler Cameron Follow each other On Social Media and His Fangirls square measure ‘Crying!