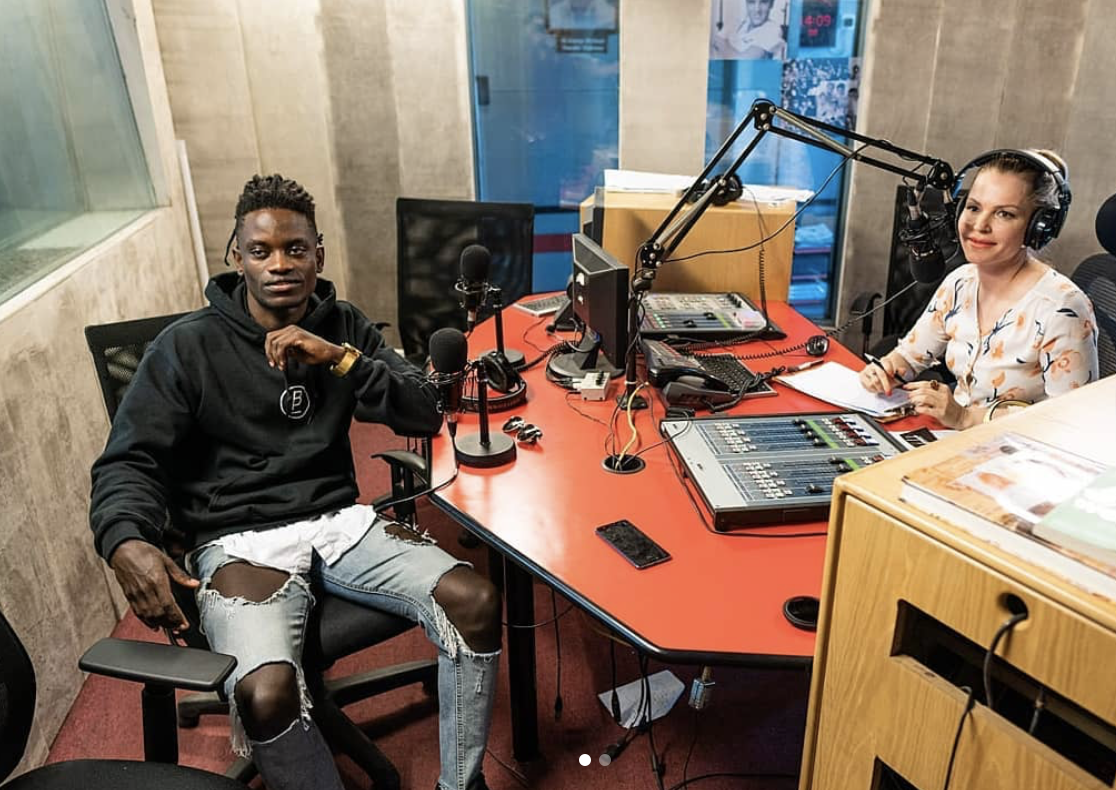 When interviewing Clovis he had this to say

“My name is Clovis and I am a 25-year-old independent singer from Denmark. During my music career, I have achieved a lot of great things and been on tour in and outside of Europe. January 2019 I was booked in Chennai (India) to perform at a festival in front of more than 15 thousand people. Apart from that this year I became number one on top 100 New strong artists in Denmark and on the international music scene on Spotify and in the top 10 on other platforms such as limelight music which is for independent artists in Scandinavia. Because of how amazing I am doing in music I became the face of an international danish clothing brand called ackite, that I did a campaign for and they had my face both on the cover of their magazine and on posters, on the streets of London.”

The advancement from Health Care to Health Services