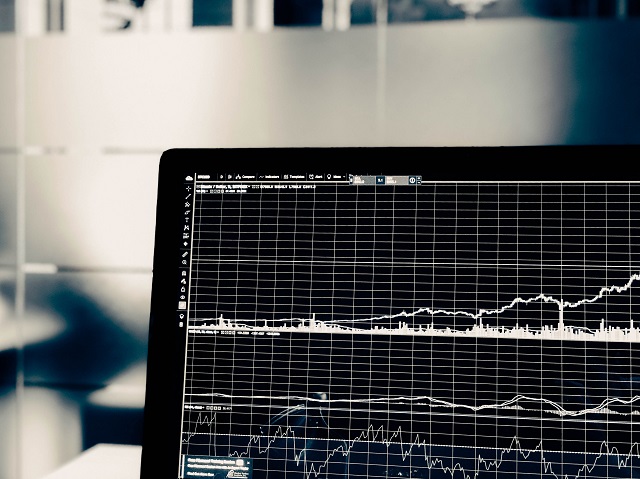 November 22, 2019 by Josh Donohue in Life & Culture
Spread the love

In the growing cannabis industry, the right business strategy is key to success. Veritas Farms Inc (OTC: VFRM) is a company that understands it perfectly and proves that smaller caps can be a perfect alternative for cannabis investors in the struggling sector.

Canadian cannabis stock prices have been on the retreat for months. Companies such as Canopy Growth, Aurora Cannabis or Tilray blame the immature infrastructure in the largely state-controlled sales system for this.

Just over a year ago, the Canadian government under Prime Minister Justin Trudeau kept a promise from the 2015 election campaign. Since October 2018, cannabis can be used for “recreational purposes” without criminal penalties. The medically justified use of cannabis, on the other hand, was already approved in 2001.

In addition, the black market had existed years before, the value of which was estimated over the years at several billion Canadian dollars. Cannabis from British Columbia, for example, was traded on the American west coast years ago at high prices. Recently, the unmistakable scent can be smelled more often in the Canadian neighborhoods.

Trudeau wanted to eradicate the black market. The answer to whether he succeeded is very different, depending on who you ask. A large number of new cannabis companies emerged, but in the end, the only realization is that the prospect of a free cannabis market initially spurred the imagination of investors to an unprecedented extent. Old and new producers and their feeders outbid each other in messages of salvation and yield promises, and there were many publications on the subject at the beginning. There is also no doubt that individual circles benefited greatly at the beginning of the cannabis boom.

However, as is often the case in such cases of investor euphoria, there were also warning and cautionary voices, and in the meantime – so it seems – it has become somewhat calmer overall; marijuana is now simply still regarded as a variant in the category of “alternative” investment opportunities.

While traditional capitalism focused on the private or corporate ownership of capital goods for profit, many of today’s most successful and socially responsible companies, such as Veritas Farms Inc (OTC: VFRM), have set new standards for large companies that benefit shareholders, partners and employees, while also promoting a more conscious balance between business economics and creating products that generate consumer love and loyalty.

Veritas offers a Certificate of Analysis for each product and a copy of the test labs, and makes it available to the customers online. Their products are tested by independent certified Colorado labs for purity, cannabinoid content and compliance. Among the nine categories of products with more than 60 SKUs, veritas sells lotions, tinctures, full-spectrum hemp oil and gummies.

On top of that the company has just recently presented a new line of full spectrum hemp oil infused pet products at the ERCM Hemp Derived Pet Products Showcase in Cape Coral, Florida, and launched a line of premium cosmetic products, Veritas Beauty earlier this month.

Veritas Farms is a promising alternative for cannabis investors, in the context of recent difficulties experienced by big players in the sector. Their continuous year-to-year growth proves that with the right business strategy, cannabis companies can stay profitable.

An uncommon ‘Meteor shower’ may Grace The Skies Tonight