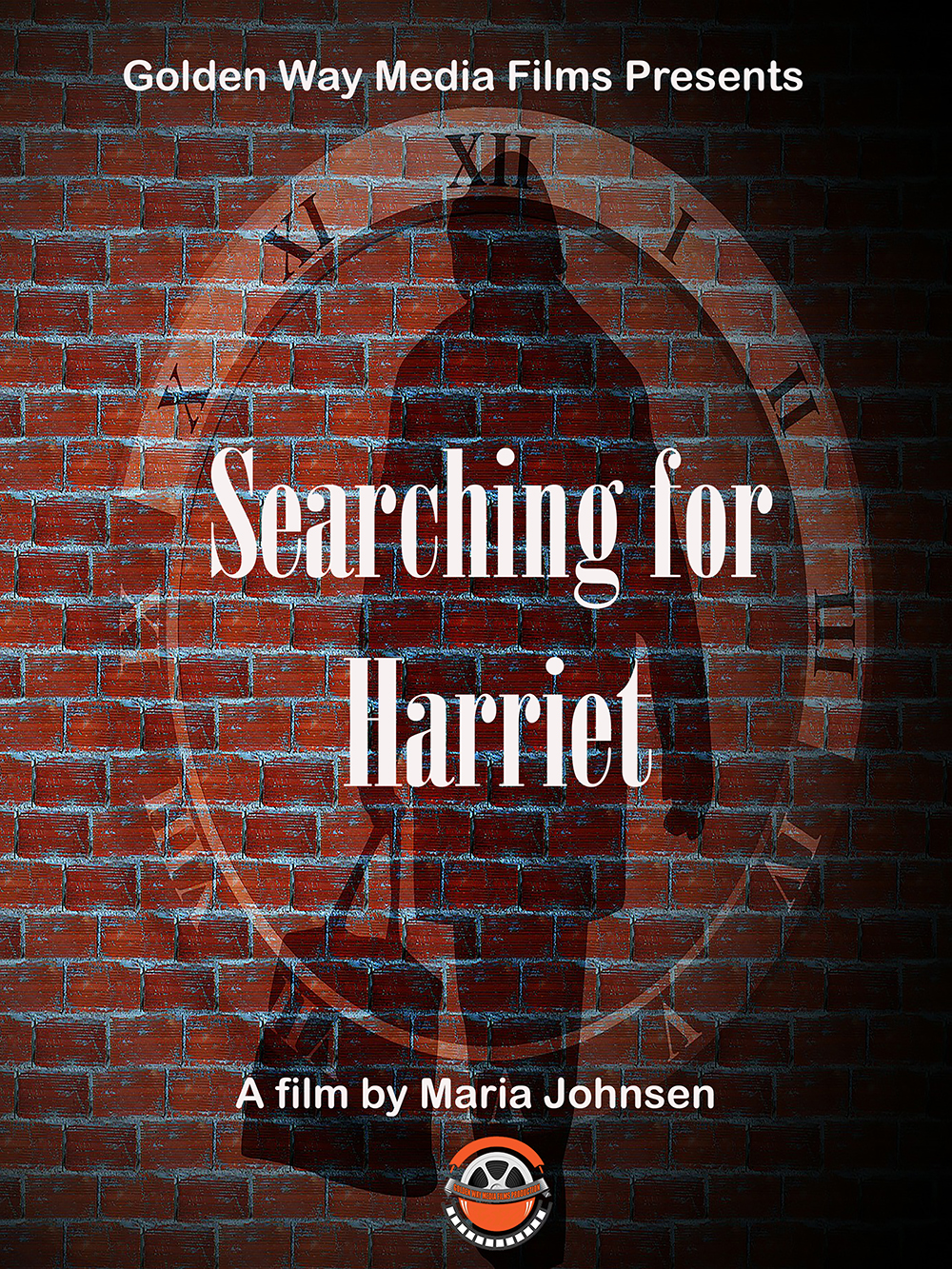 February 17, 2020 by Dennis Golden in Life & Culture
Spread the love

“Searching For Harriet” is a British drama and romance story written by Maria Johnsen. It is the story of a businessman who is dealing with his wife Alzheimer. In her new short film, Maria Johnsen portrays how can this disease affect various aspects of human life and how love can overcome all problems.

Maria Johnsen the writer, director, and producer of “The Ghost on the Bridge”, “Huldra and Photographer”, “Elf and Huldra”, “Roses and Chocolates” and “Ghostware”, has announced her new romance short film about Alzheimer called “Searching for Harriet”.

Many individuals around the world suffer from Alzheimer which is a syndrome associated with brain dysfunction. Many people still don’t know the cause of it.

In her short film, Maria Johnsen portrays how a middle-class couple goes through this problem.

“Alzheimer’s disease has a drastic effect on the lives of those affected by the disease. Surprisingly little research has studied the personal and social consequences for Alzheimer patients. Many individuals appear to go through some changes as the disease progresses, but any individual’s path through the disease may vary substantially. Race and ethnicity are among the variables that may play a role in a person’s response. The economic costs of Alzheimer’s are considerable. In this film, I intend to show how to care about these patients. How through love we can overcome anything in life.” Says Maria Johnsen the writer, director, and producer

Searching for Harriet is a 10 minutes short film. It will be filmed in London, the United Kingdom.

This film is a production of Golden Way Media Films.

Explore Searching for Harriet on IMDB

Her professional background and education are diverse and include skills in areas such as sales, multilingual digital marketing, content writing, business intelligence, software design, and development. In addition, she possesses the experience and education in the management of complex Information Systems.

In 2017 she founded Golden Way Media films production in London, UK. Her first short film “The Ghost On The Bridge” received great feedback from producers and critics at BBC drama department and film distribution companies in Hollywood LA. Currently, she is producing and directing her feature film “Ghostware” and “TV pilot “Roses and chocolates” (15 episodes historical war). Maria Johnsen is a published author and her 17 fiction and nonfiction books are on sale both online and at bookstores in Europe and North America.