Some of Ohdes songs will be gone for ever 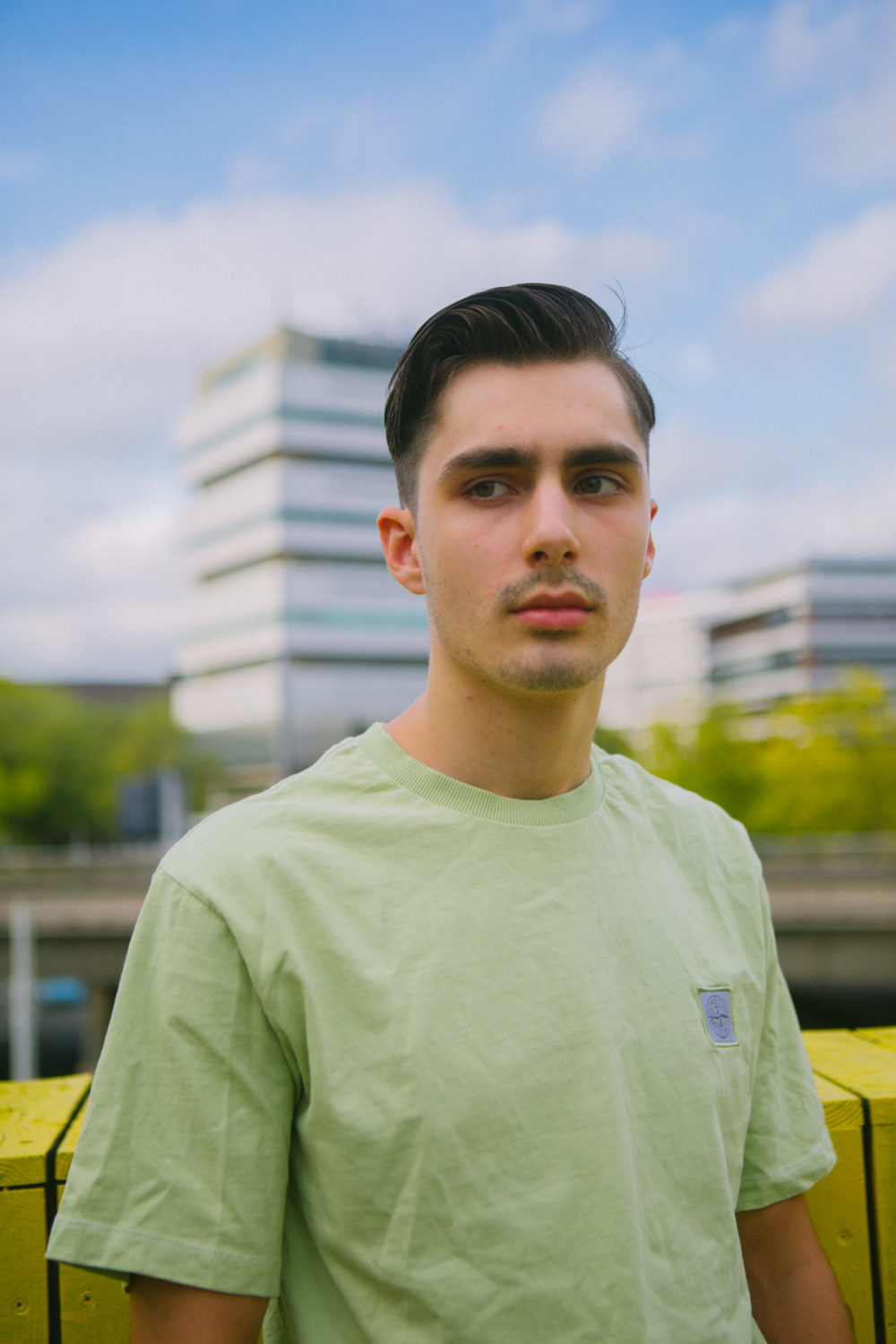 18 Year old upcoming Dutch producer Ohdes (Georgio Boerenbrink) has removed almost all of his songs from all streaming platforms (Spotify, iTunes, YouTube, Deezer, Napster, Google Play Music etc). The reason why he did this according to Ohdes himself, is because he had a problem with his music distributor and he did not want his music to be in the hands of the msuci distributor anymore. He did not want to tell wich music distributor this was and what exactly happened but he stated; “I had a good time with them at first but then they ruined it”. And that is all we know what happened with his distributor.

Ohdes also stated that he already was planning to remove some of his songs from the all music streaming services. He told us via his instagram DM (@ohdesmusic) that; “I like almost all of my songs, But I feel like some songs are just not good enough, too long or just not done yet and so I have decided that I want to remove some songs permanently. But there are also some tracks that I think are good but don’t sound finished to my ears.”

But there is no reason to panic yet Ohdes says, because he will be re-releasing some of his songs when he has found a new music distributor. And there are a lot of new songs on there way to be released. As Ohdes hasn’t released any videoclips yet only the Lyric video of the song Ohdes – Let Me Be (Feat. Marifa), there is a strong possibility that he will also release one or more videoclips on his Official Artist YouTube channel named after his artist name: Ohdes.

Ohdes removed the songs: Lucid Dreams, Stranger, Horizon, Let Me Be, Let Me Be The Beast Remix, Rise, Eclipse, Secrets, Alien, Midnight & Journey. The only song he did not remove was Bongo. Is there a reason for why he did not remove the song Bongo, was this a mistake and did he want to remove Bongo aswell, will Bongo be removed soon?

What songs do you think will be re-released in the future and do you think the songs will be improved? And what New songs is he planning to release in the future? We do not have this information at this moment but we will keep you up to date with all new Ohdes news in the future.

Why We Should Know Hip Hop Artist 6ix 3urop3?

How Dr. Ahmed El Muntasar became one of the UK’s most followed Doctors on Instagram