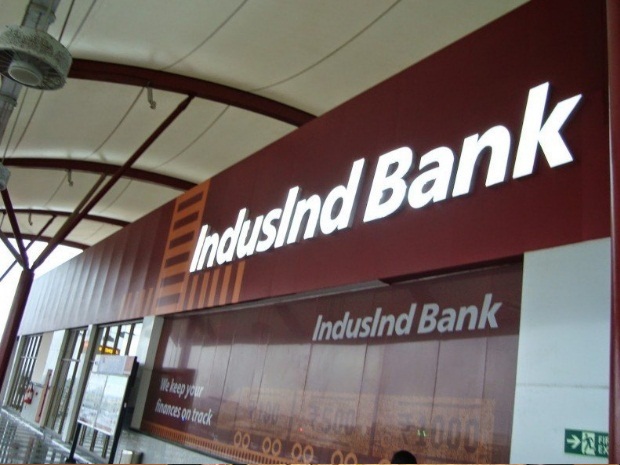 March 25, 2020 by Fritz Klausner in Business
Spread the love

After the speculation around its drastic fall in stock, Lender IndusInd Bank assures that it is well-capitalised, financially strong, and highly profitable and is a constantly growing entity backed by strong governance. Since the bank’s stock on the Bombay Stock Exchange fell on Wednesday, market rumours about individual exposures started doing the rounds. However, the lender in a statement has called this information to be absolutely untrue. The lender further said that the bank discloses its loan book profile every quarter.

In the last quarter, the bank’s Gross NPA was touted to be the second lowest amongst other popular private sector lenders. The bank is expecting its current quarter Gross NPA to almost be in line with that of last quarter which stood at 2.18 per cent.

The bank’s promoter has written to the Reserve Bank of India seeking approval to raise shareholding from 15 to 26 per cent.

In an official statement, the promoter revealed to have communicated the BSE about the simultaneous release of non-disposal undertaking in relation to 23.8 million shares of the bank. It further stated that there was no new borrowing being undertaken and the money was originally raised for the purpose of an overseas acquisition which did not prove to be fruitful.