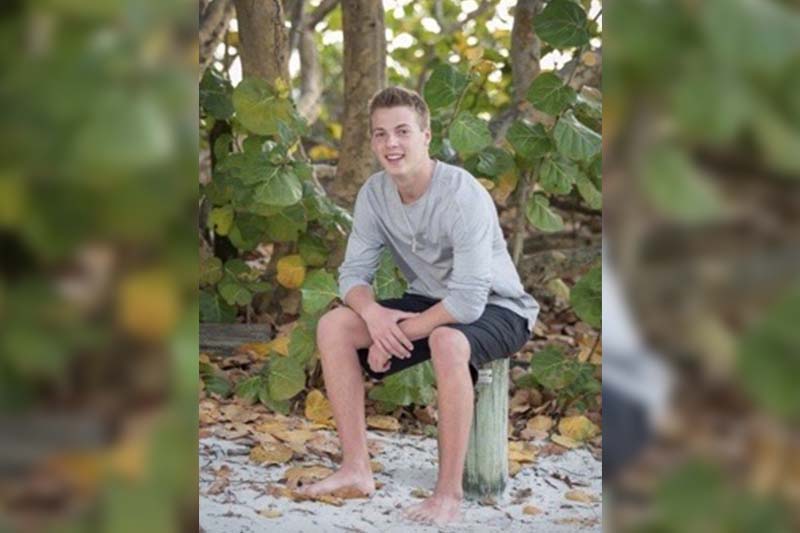 March 30, 2020 by Josh Donohue in Guest Post
Spread the love

According to an article by statista.com, it’s estimated that there are about 270 million cellphone users in the US. It is expected to grow by about 20 million more users within the next three years. “With so many different phones out there, it’s easy for people to believe everything they hear about cell phones, even if it’s not true.” Jack Estes Debrabander has been fixing cell phones part time for a few years now. “It’s a side job that I’ve done while attending college.” Jack currently attends Michigan State University as a Business and Communications Major. “I’ve found over the years that my customers come to me with a lot of misinformation and then I have to straighten them out.”

Myth #1: Letting your phone battery get as low as possible before charging will increase the life of your phone

“A lot of people think that with today’s newer batteries, you can’t charge your phone until it’s less than 20%. People talk about battery memory, but that’s not necessarily true.” Jack says. “When mobile phones first came out they were powered by NiCAD and NiMH batteries that lasted longer if you ran them down before charging them back up again. What hurts your battery is when you drain it to less than 20% and then do the full charge. It’s best to use it and charge it right away, even if you’re at 80% or more.”

Myth #2: It’s better to charge a phone quickly than to do a slow charge

Slow charges are actually better on the life of the battery too. Lastly, people need to understand that the chemistry of the lithium-ion battery only allows so many charges over the lifetime of the battery. This means that the more often you drain your battery down to zero, the fewer charges it will have left. Lastly, charging your phone in airplane mode or better yet, having it turned off will help you recharge your phone more efficiently.

Myth #3: If your phone gets wet, put it in a bag of rice right away

“I know lots of people who swear by this trick, but it actually doesn’t work.” There are phones out there which are considered “water resistant”, but there still isn’t a phone that can be completely submerged in water and continue functioning properly. According to a 2019 article from digitalinformationworld.com, rice only absorbs moisture that it comes into direct contact with. If your phone’s inner workings were exposed to the rice, it would damage the internal parts and may end up increasing the corrosion instead. The website recommends removing the phone from water as quickly as possible, removing the battery, or carefully powering it down, seal your phone in an airtight bag with a synthetic desiccant (the little packages that absorb moisture) for 24 to 48 hours. “One of the biggest reasons people bring me their phones is because it took an unfortunate fall into some type of liquid,” DeBrabander tells us.

Myth #4 Closing your background apps will speed up your phone

Lots of people think that their phone is slow because of the apps running in the background using up memory and battery. Actually, most modern cell phones are designed to optimize tasks in the foreground and ignore apps in the background. According to Jack, “You may want to delete some apps to free up memory, but it won’t speed up your phone to do so.”

“There was a time when the more megapixels you had, the better.” However, after 2009 the quest was over unless you wanted to make wall-sized prints. “What’s most important now,” Jack says “is the quality of the sensor, the lens and the image-processor of the phone.” For your money, according to tomsguide.com, the best phones to buy in 2020 if you plan to take pictures (in no particular order) are the Samsung Galaxy S20 Plus, Google Pixel 3a, iPhone 11 Pro Max, and the Moto G7 Power.

There are times when you’d like to use free wi-fi, but you should avoid it whenever possible. What people may not realize is that these networks are usually open, and therefore, vulnerable to man-in-the-middle attacks. This means that the hacker relays and possibly alters the communication between the two parties who believe they are communicating with each other. These locations are ideal for hackers looking to get unimpeded access to unsecured devices. If you must use public Wi-Fi, always use a Virtual Private Network (VPN) to add extra security. In addition to free hot-spots or locations with Wi-Fi, people should likewise avoid cell phone charging stations that have you charge your phone using an USB port. Hackers have invented ways to secretly download files, browsing history and passwords while you’re charging your phone. There are wires for sale which do prevent data from being downloaded from the phone while charging.

Jack finishes by explaining how debunking these myths and following certain guidelines will help your smartphone continue working well past the average 2-3 year lifespan. “Just understanding how to keep your battery functioning properly and protecting your phone with a screen protector and case will help your phone last up to 7 years or longer.”

The Top Model David Koch for Harper’s Baazar US