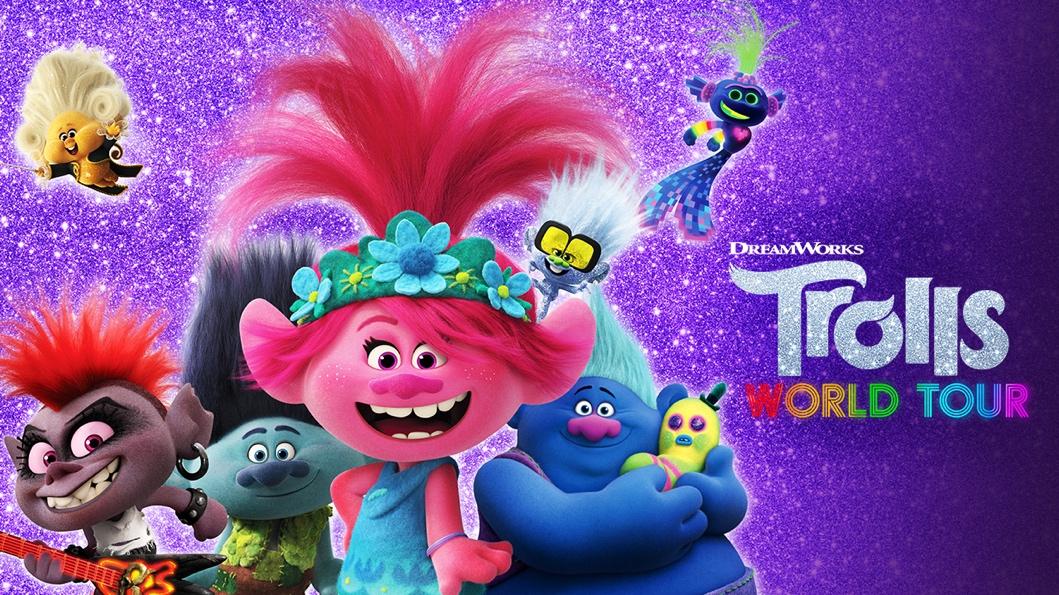 Did anyone need another reason to hate this movie?

When Universal released Trolls World Tour straight to paid video on demand, it was widely viewed as an experimental venture.  The films’ mix of top 40 pop and mindless retro pandering was expected to make a profit with its’ lowest common denominator approach, but it was never expected to be a major hit.  Video on demand during an international pandemic seemed like the perfect ways to set this debris adrift into households stuck home with the kids.  The film collected on this, with a modest profit of $100 million.  While most of the public are already forgetting this sorry excuse for a movie ever happened, we know at least one group of people who didn’t: AMC Theaters.  As reported by The Hollywood Reporter, Universal got a little overzealous with The Wall Street Journal, saying: “The results for Trolls World Tour have exceeded our expectations and demonstrated the viability of PVOD.  As soon as theaters reopen, we expect to release movies on both formats.”  AMC fired back, saying “effective immediately AMC will no longer play any Universal movies in any of our theaters in the United States, Europe or the Middle East.”  It was an understandable response from an industry who has suffered devastating losses from the Covid-19 pandemic.  This represents a huge blow to Universal if AMC makes good on this statement, with a number of high profile releases still scheduled for the upcoming months. If theaters have no movies, and streaming services are clogged with singing CGI trolls, this is a scenario where everyone loses.  Perhaps movie fans most of all.

Tips on Planning the Best Hen Party on a Boat