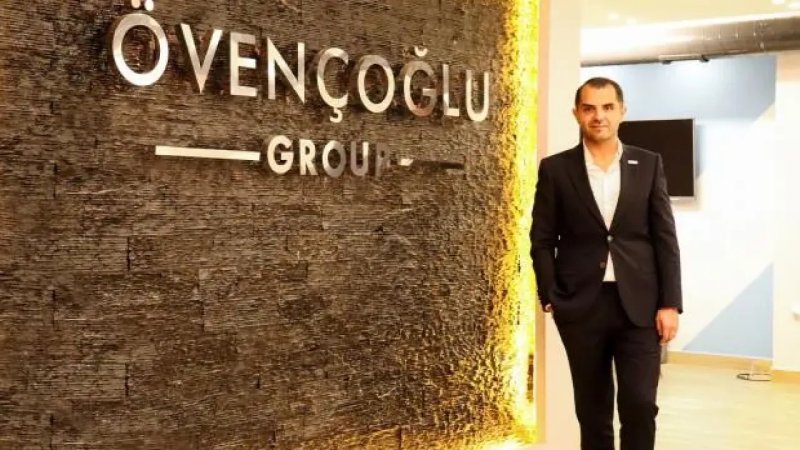 There is a double increase in demands due to the war between Russia and Ukraine.

Realtor Global Real Estate Chairman of the Board Anıl Ulaş Övençoğlu, who took his place again at the International Moscow Property Show, one of the leading events in Russia, as it has been for the last 8 years, stated that there has been a double increase in demand from Russia to Turkey due to the war and the embargoes.

At the International Moscow Property Show, visitors had the opportunity to get advice from professionals about the most profitable ways to invest, as well as learn about modern methods of capital protection and financial management.

We produced alternatives to banking systems

Anıl Ulaş Övençoğlu, who is among the exhibitors of the fair and stated that the Russians have increased their demands for Turkey with the closing of the doors of Europe, said, “While the West is imposing an embargo on Russia due to the war, the country’s high-income group citizens have made Turkey a safe haven for both citizenship and real estate investment. “The Russians, who were in line to turn their savings into real estate, were waiting for the money transfer problem to be resolved. Since we have been active in the Russian market for 8 years, we have produced an alternative to banking systems. We have provided the opportunity to make payments with Ruble or Bitcoin. Thus, we paved the way for investments to come to our country faster.”  said.

Saying that the sanctions of a significant part of Russian banks caused Russian citizens to turn to Turkish banks, Övençoğlu said, “Many financial instruments, from credit use to money transfers, have become unusable. It is no secret that it is not only profitable, but also considered one of the most reliable. It is the fastest-recovering real estate market even in the event of economic turmoil in the country. After all, people’s need for housing is constant. If they are not interested in investing in residential real estate, it is a commercial facility, hotel, resort, They can choose a business center or create an investment portfolio.”

Share:
Previous Post Ajith Kumar Joins The 150 Crore Club In Varisu vs. Thunivu Box Office Day 8 (Global) But Thalapathy Vijay Is Seeking Something Much Bigger!
Next Post Review of the movie Mission Majnu: Sidharth Malhotra Leads An Impossible Mission, Rashmika Mandanna Is Blind, We Can’t See Her, And We’re Bored!