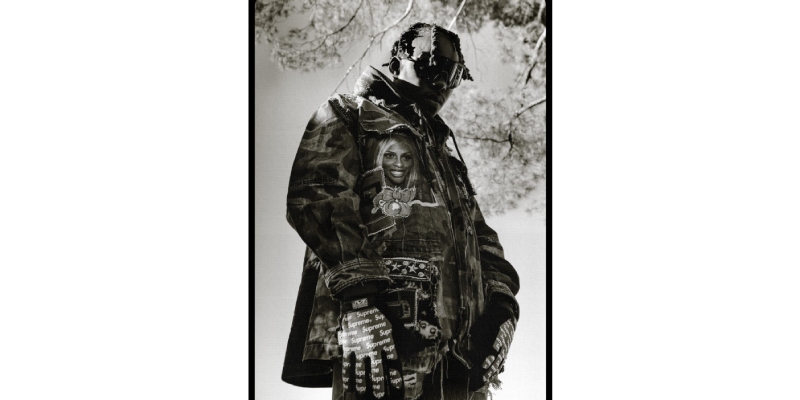 This Congolese-bred singer is arguably the most mysterious artist to rise to fame yet. “ROCWORTHY exudes originality, unique creativity, on top of indubitable charisma with a sense of fashion like no other”, as described in a Billboard article premiering his first ever visual to make it on the internet.

This artist has been the subject of a very quiet label bidding war that most are just finding out about. ROCWORTHY’s highly anticipated body of work/Trilogy is finally here, and it’s an exclusive look into the artists headspace, as he fully comes into his own, and embraces his true self. The Trilogy is directed by Kill Nigel who has been revered by peers such as Billie Eilish, Machine Gun Kelly, IAMDDB, and many other rockstars.

ROCWORTHY has been putting up undeniable numbers as a new artist and many people are trying to figure out how this artist has been such a hot topic in such little time. He has been compared to major artists like Frank Ocean, Don Toliver, Wizkid, and Post Malone, which only adds to the flame given these artists are very successful in their field.

ROCWORTHY’s legacy begins with this very well put together Trilogy and its visuals. From Fashionably Late, to his masterpiece Dead zone, to Angels, these songs and videos have been amazingly executed. This may be ROCWORTHY’s first release, but it will forever be remembered for the entirety of his career as the one that took him to the next level.

Share:
Previous Post Photos: A total lunar eclipse that will endure until 2025 awes viewers of space
Next Post For his upcoming movie, the actor puts on 14 kilos