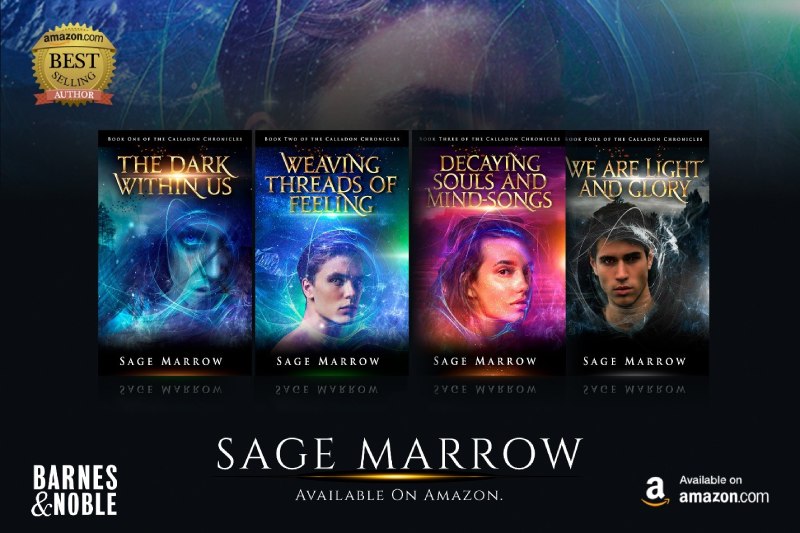 Reading books has long been a hobby for many people. Over the years, many genres have been introduced to people who love reading books. Numerous authors have used the magic of their minds to create a mesmerizing reading experience through different genres. However, the young adult (YA) genre has gained considerable popularity lately. It is often defined as novels created for readers aged 12 to 20. It may include works created primarily for adults but specially to appeal to younger readers.

Even though the genre is aimed at youth, nearly half of YA readers are adults. YA’s subject matter and genres correspond to the protagonist’s age and experience. The genres offered in YA are diverse, including most of those in adult literature. Friendship, first love, relationships, and identity are all common YA topics. Problem novels or coming-of-age novels focus on the unique issues of adolescence. Young adult fiction was created to bridge the gap between children’s and adult literature.

Sage Marrow, a well-known YA fiction author, has presented her undeniable talent to readers lately, and her work has caught the eye of fiction fans from all around the world. It might surprise many that Marrow was only 14 years old when she wrote her first novel “The Dark Within Us.”  From her first book to her recent work, she has always won the hearts of her fans by offering them a fulfilling reading experience. So far, she has penned and published several books, and each of her releases has garnered substantial attention. Her latest work, “Fae Exchange,” is expected to be released in 2023.

Every generation faces its own challenges, and it can be difficult for older generations to relate to and comprehend the issues that concern today’s young adults and soon-to-be adults. Of course, the difficulties differ greatly depending on who we ask – young adults of different races, income levels, and geographic locations frequently have additional concerns or prioritize the same concerns differently. It’s critical to consider this when assessing the areas in which today’s young people are struggling.

Speaking of the struggles of the young generation today, Sage Marrow picks up these challenges and uses her fancy collection of words to create plots and characters that the young audience can relate to the character and the story. She gained the feeling of using her imagination in her stories as she grew older. Her unique work has been characterized as “vivid,” “immaculate,” and “stirring” by readers all around the world. Marrow’s writings are pure imagination centered on the lives of young adults.

The intricate plots and intriguing characters are both fascinating and relevant in Marrow’s work. Her love of imaginative storytelling is evident in her writings. Her art, like her imagination, has an elegance that allows readers to feel the essence of the fantasy genre swiftly and authentically. Sage Marrow, as a novelist, has the ability to transfer the reader into the world of imagination. Once engaged in the story, readers develop a connection with the character and are taken on a rollercoaster ride through every element of the story. Her unrivaled capacity to captivate readers distinguishes her from other writers, providing them with thought-provoking, heartbreaking, and self-exploratory amusement.

Sage Marrow’s “The Calladon Chronicles” is a best-selling series that has captivated readers all over the world. Her talent for creating vivid people and settings is unmistakable, capturing the reader’s attention from start to finish. Marrow’s realistic characters, imaginative worldbuilding, and fascinating storytelling helped her capture the attention of her international audience. She has also penned “The Sevenwars Trilogy,” in which fairy tales are twisted into gritty, engrossing dramas that interconnect the hardships of well-loved characters. Her most recent book, “Dreamweaver,” is a stand-alone that focuses on self-love and circles around how to love yourself despite your shortcomings.

Since she was a child, Marrow has had a vivid imagination. She used to create her own fancy worlds when she roamed the woods around her house when she was younger (where she may have occasionally become lost). Unless she is not stuck at her computer working feverishly, she can typically be seen racing up a mountain path or devouring a big stack of books. Her novels, like her imagination, have a certain elegance that quickly captures her readers’ attention and allows them to experience the fantasy genre’s essence.