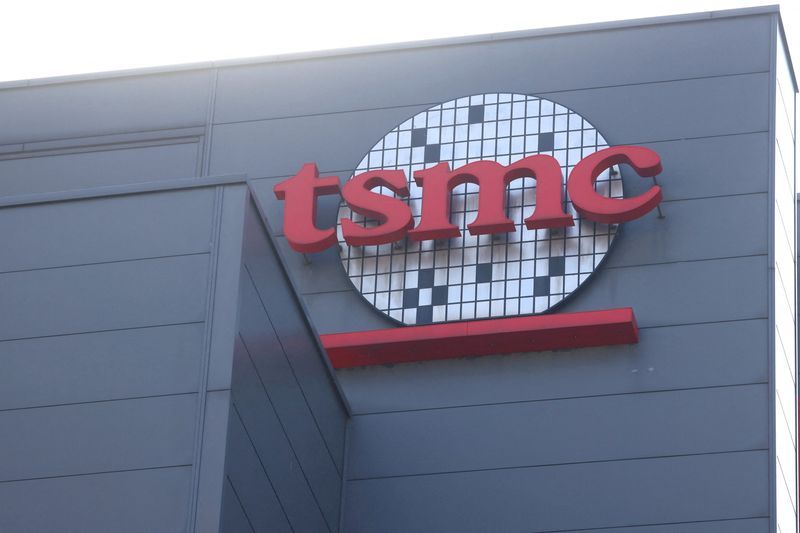 The founder of Taiwan Semiconductor Manufacturing Company announced on Monday that the company intends to bring its most advanced technology to Arizona.

The plans of TSMC come as President Joe Biden imposes extensive restrictions on the sale of advanced chips and chip-making equipment to Chinese companies, escalating tensions between Washington and Beijing over chips.

In recent months, Taiwan, a self-governing democracy that the Chinese Communist Party claims as its own territory despite never having been under its control, has also faced growing military aggression from Beijing, highlighting the island’s crucial role in the global chipmaking industry.

TSMC supplies tech giants like Apple and Qualcomm with an estimated 90% of the world’s super-advanced computer chips.

“Chips are very important products,” TSMC’s founder Morris Chang said Monday at a press briefing in Taipei. “It seems that people are only starting to realize this recently, and as a result, lots of people out there are envious of Taiwan’s chip manufacturing.”

Even though Chang has retired, he continues to be an influential figure in the industry. After returning to Taipei from Bangkok, where he was representing Taiwan at the meeting of the leaders of the Asia-Pacific Economic Cooperation (APEC), he was giving a briefing to the media.

Chang met with Chinese President Xi Jinping and talked about the semiconductor industry with Vice President Kamala Harris at APEC. He stated that Harris applauded TSMC’s investment in Arizona.

Super-advanced semiconductor chips, such as those produced by TSMC, are a necessary component of everything from washing machines to smartphones. They’re also hard to make because they cost a lot to develop and require a lot of knowledge, so most of the production is done by a small number of suppliers.

The business had already committed at least $12 billion to build its first Arizona facility by 2020.The tech giant had stated at the time that the facility would “create over 1,600 high-tech professional jobs directly” and “utilize TSMC’s 5-nanometer technology for semiconductor wafer fabrication.”In 2024, production is expected to begin.

“I not only believe, but know for a fact that the cost of manufacturing chips in the US will be at least 55% higher than in Taiwan,” Chang had said at a press meeting on Saturday on the sidelines of APEC.

“But that does not mitigate against moving some capacity to the US. The chip manufacturing process we moved over is the most advanced of any company in the US, and that is very important to the US.”

Chang’s remarks come just a few days after Berkshire Hathaway, owned by Warren Buffett, announced that it had acquired a stake in TSMC worth $4.1 billion.

At a time when tensions between China and Taiwan are rising, the expansion of TSMC’s presence in the United States coincides.

The chip industry on the island’s future is now a global concern. Experts have expressed concern that any disruption to Taiwan’s chip supply could halt key equipment production, affecting nearly everyone on the planet.