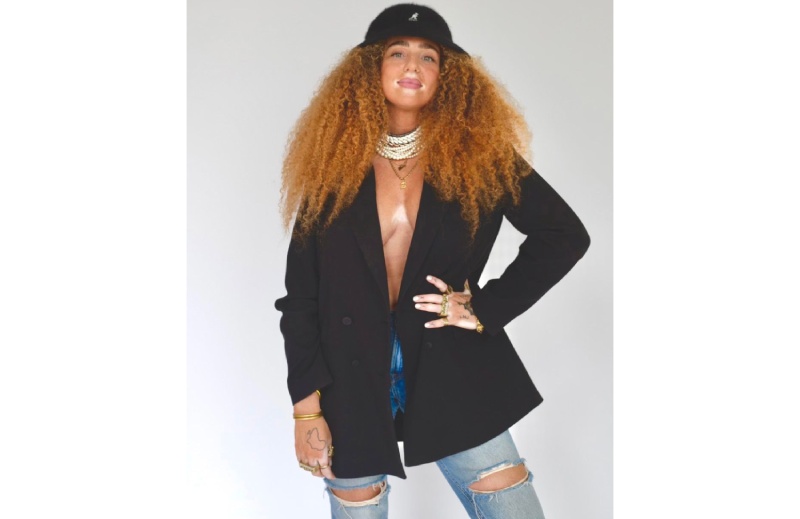 The much-talked-about music artist will be releasing her single Wishlist on 9th December 2022, where she shares her emotions and let it all out.

Enough has been discussed about a few people who have turned heads around them and their work and created a special journey of theirs in their respective industries. However, there are still a few rare gems that never fail to keep attracting more attention from people for the continued momentum they create and the kind of work they do, winning people’s hearts and making a prominent name for themselves in their niches. Serving as one of the finest examples of one such incredible personality in the music space in the Netherlands is Aiya Kareem.

Aiya Kareem today is a rising singer and songwriter based in Amsterdam who has turned heads around her for all the right reasons. This time too, she does that flawlessly with her newest single, “Wishlist, available to pre-save, as it will drop on 9th December 2022.

While growing up, this girl, who specializes in R&B, always enjoyed dancing, music, playing basketball, history and theatre. Her teachers, too, supported her in all this, which motivated her to do even better in all these subjects. However, her journey wasn’t a cakewalk for her. It was filled with too many hurdles and challenges due to ADD, being thin, and having Vitiligo as a child. In all these years, though she got along with a lot of people, she got teased a lot since she looked different, she confesses.

Through music, she gained an opportunity to share her emotions and her personal stories, including heartbreak. Listening to her music, one can hear her raw emotions, where she expresses her true feelings. As a singer and songwriter, Aiya Kareem wishes to be remembered as edgy, direct, and authentic. Her newest project, produced by Misha Ellis, Josh Gannet, John Joseph, and all who made it possible, makes her proud.

She says that creating Wishlist was more than just a means of expressing her love. She made this single as a way to express her emotions with her muse, inspired by the excitement of Christmas. She lets it all out and tells her muse what she really wants for Christmas – You.

Aiya Kareem (@iamaiya.k), “Wishlist has a very minimalistic beat that gives a raw and sexy vibe. It forces people to pay attention to detail.”