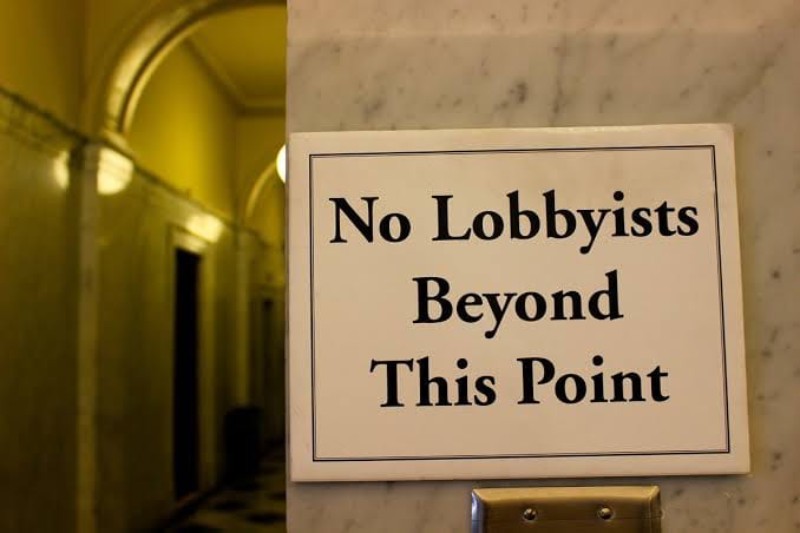 At a recently held Parliamentary hearing, it was revealed that UAE has been doing intense lobbying and has been influencing the EU’s decisions in their favor. The Brussels-based human rights organization Droit au Droit has presented an investigative report that reveals the lobbying corruption in the United Arab Emirates. The report reveals that UAE has been lobbying in efforts to influence European policy. The hearing that revealed UAEs foreign lobbying was headed by the Maria Arena MEP, Chair of DROI in the European Parliament.

UAE Is Creating Diverse Channels To Promote Their Positive Image

The exchange of views at the Parliamentary hearing began after the presentation of the report by Mr. Nicola Giovannini, who is the Executive Director of Droit au Droit. The report released by the firm has revealed that UAE strongly relies on soft power and is creating diverse channels that aim to persuade European policymakers.

The policymakers working within the European institutions include the European Parliament and MEPs. Emirates has been advancing its political interest and is using an agenda that is contrary to human rights principles.

“The positive image that the UAE endeavors to disseminate and sell away is against the harsh authoritarian and repressive reality faced by journalists, political dissidents, and human rights defenders in the country,” said Nicola Giovannini.

Emirates Has Hired A Host Of Political Actors Through Lobbying

The hearing was contributed by Rula Jebreal, who is an award-winning journalist and Visiting Professor at the University of Miami. Jebreal said that Putin is committing genocidal acts against Ukraine, and it is important to examine the role of the people that are enabling him. She pointed towards UAE and said that it is wrong to consider them as allies of Europe and the United States.

She further added that we cannot underestimate the people who are influencing Washington and Brussels’ efforts to stop war and terrorism around the world. She also went on to share the names of the dictators that are playing an important role in this entire issue. Jebrel said that Mohammed Bin Zayed of the UAE and Mohammed Bin Salman of Saudi Arabia are not allies of the US and the UAE.

She also affirmed that these so-called princes are Putin’s current partners. They are undercutting EU democracy w propaganda, corruption, & subversion. Emirates and Russia are the ones that are actively financing and recruiting several political actors from the far-right and are spreading Islamophobic, and xenophobic parties across Europe.

“MBZ’s strategy mirrors Putin’s: aversion to democracy, support for military-backed regimes, bankrolling coups, and justifying their wars by claiming they are fighting Jihadists or Nazis .and yet, their war machines focus exclusively on pro-democracy group” she asserted.

Jebreal concluded her speech and gave an impressive message to the policymakers in Europe “I’m here to advocate for you to do your job in defending democracy. That’s what you were sent here to do If you don’t believe in democracy, I don’t think you should be here”!

Shelby Grossman, who works at the Stanford University Internet Observatory, also delivered an elaborated presentation on the “Tactics in online convert influence operations originating in the UAE and Saudi Arabia”.

She referred to the disinformation campaign that is led through Smaat. This campaign is based in Saudi Arabia and was founded by a man linked to the Saudi Royal family. Shelby also pointed out that the company has commercial and political clients and they are using them as tools to spread disinformation.

Smaat is also funded by UAE officials and the organization aims to promote Emirates as a foreign-friendly country. The promotion focused on how the country is promoting human rights in their country. Grossman added that these disinformation factors are the result of intense lobbying by the UAE.

The country has been portraying a fake image and claims to be a guarded society when it comes to human rights. The Fake Human Rights Watch and the Amnesty International posts are spread in the favor of the UAE to paint the country in a positive light. “All tactics are being updated for more perceived influence and to escape platform enforcement,” Shelby Grossman said.