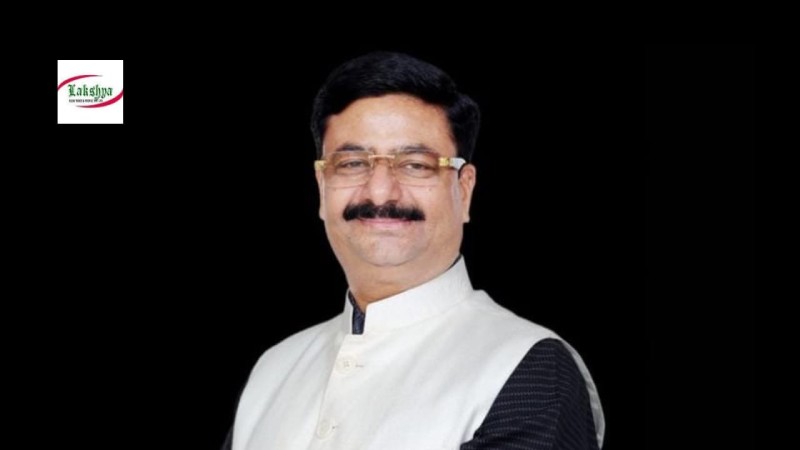 As a successful businessman and philanthropist, Anil Singh has made a significant impact through his company, Lakshya Flexi Tubes, and his charitable organization, Sadbhawna Sewa Sansthan. Born and raised in a middle-class household in Uttar Pradesh, Anil has always had a strong desire to help those in need and a tendency to think creatively and innovatively.

In 2007, Anil founded Lakshya Flexi Tubes with just 15 employees. Today, the company is a market leader and a go-to provider of top-quality repair services to various industries. It directly employs over 200 people and supports many more indirectly. Anil has set a goal to increase his staff from 200 to 500 in the coming year, providing even more employment opportunities.

In addition to his successful business, Anil is also known for his humanitarian efforts through Sadbhawna Sewa Sansthan. During the pandemic, the organization led a nationwide campaign to promote sanitation and donated essential supplies, such as masks and food, to communities across India. Anil’s charitable work has earned widespread recognition, including a book about his efforts published by the World Record Publishing Company in London.

His business acumen and humanitarian nature have earned him great reputation and respect from the society. His efforts have also been acknowledged by the Uttar Pradesh government and he has received multiple awards.

Overall, Anil Singh serves as an inspiration to young people in India who want to make a difference and achieve success in their personal and professional lives. His story has already inspired many in his home state to think outside the box and pursue their own dreams.