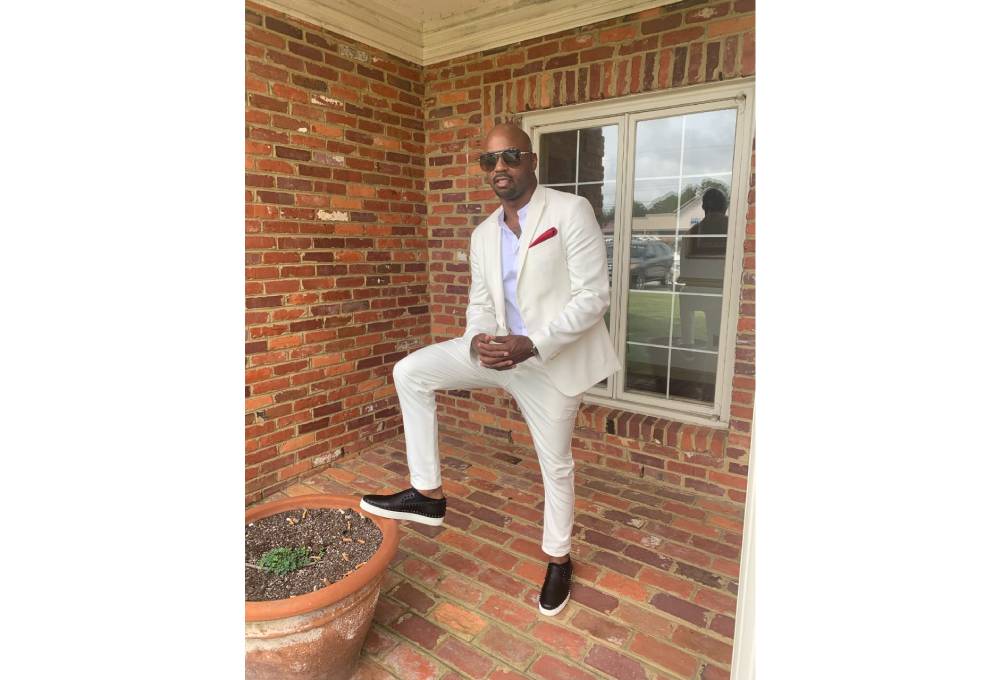 Introducing Samuel D. Hayslett, also known as Danny Warbuckz. He’s a music producer, finance expert, real estate investor and most recently a film producer. He’s about to release his first film sometime in 2023 called “The Black Experiment”, and this film is said to really impact the culture once it is released.

Danny’s first movie, The Black Experiment, is something that we can see being replayed and talked about years and years down the line. The film is very genuine to where you can actually understand the message behind the film. It is very important that we learn to mold the generations after us to become motivated and driven for success, rather than falling into the street life. Crime doesn’t discriminate, and it’s very important for all ethnicities of people to help guide their youth into a positive future. For those who would like to purchase digital Merch from the film, now have the opportunity by grabbing one of the limited edition NFTs for the movie. These NFTs will be limited rare collectors items for people who really want to support the film and also have something they own to go with it. It’s highly recommended to make time to watch this movie when it is released top of next year.

Make sure to follow Danny Warbuckz on all social media platforms @dannywarbuckz in order to stay up to date with all business ventures and content drops by this new age entrepreneur. Whether it be music, finance real estate or film, you can definitely find some gems of information on Danny’s social media. Follow on all platforms.