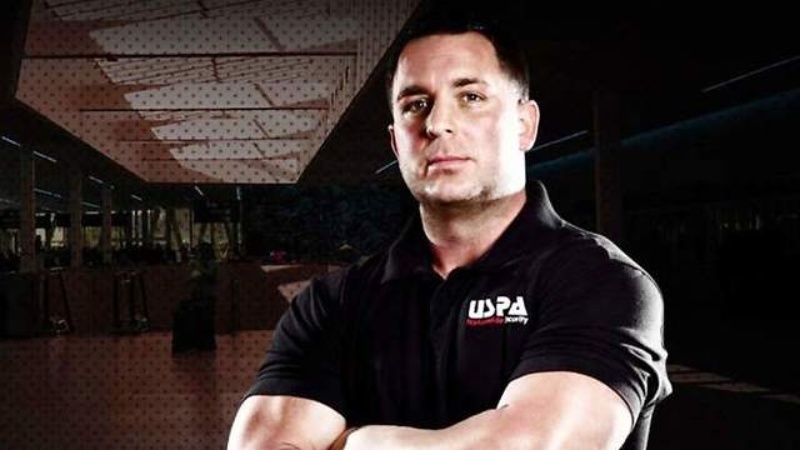 A number of activities will take place on-site at the Miami Beach Convention Center and Pride Park. The show’s in-water components will be hosted at IGY Yacht Haven Grande at Island Gardens, One Herald Plaza, Museum Park Marina, and Sea Isle Marina.

“It is not as simple as sending security officers to guard our clients’ yachts and marinas,” USPA Vice President Brian Fitzgibbons stated. “We invest months of research and intelligence into the advance work we do.” As part of risk assessments, open-source intelligence, and liaison with local law enforcement marine units and the United States Coast Guard, he refers to preliminary stages.

A major seaport and transportation hub in Florida, Fitzgibbons believes Miami poses a significant maritime security threat. Various companies also store millions of containers there. The port is one of the largest in the country.

It was in 2005 that USPA Nationwide Security began providing superyacht security in Miami as well as maritime security officers throughout the United States, the Caribbean, and parts of Africa. A team of amphibious veterans and special operators will be on hand at the Miami International Boat Show.