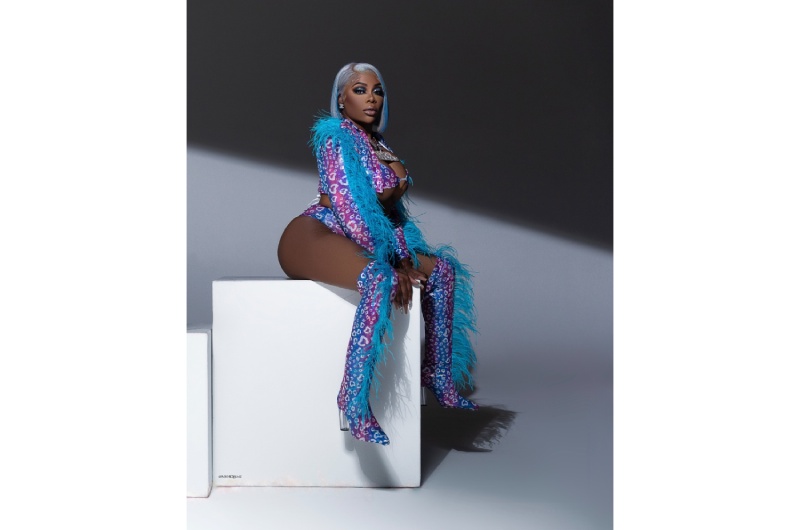 Black Diamond has been making waves in the rap world and is quickly becoming the hottest new female rap artist of the first quarter. She has been gaining recognition for her impressive lyrical prowess, as well as her unique delivery that blends a classic southern twang with modern hip-hop beats.

Black Diamond’s sound has been praised by music critics and industry insiders alike, who have hailed her as an exciting new voice in the rap game. Her video on youtube “It’s Givin” Black Diamond x Just Brittany, gained massive attention from fans and has already been streamed over one thousand times.

“It’s Givin” proves once again why she is the next big female rap star of the first quarter, delivering another powerful banger that shows off her technical skills and rapid-fire flow.  Black Diamond’s success isn’t just limited to her music. She is also a fashion icon, regularly being featured on top fashion magazines. She has also taken part in various charity events and fundraisers, making her not only a successful musician but an inspiring figure as well.

If  Black Diamond continues to deliver quality music and remain true to herself, there’s no doubt that she will be the breakout star of the first quarter and beyond. Make sure you stay tuned for more from Black Diamond – the next big female rap star of the first quarter! With over 50k+ followers on Instagram @Iamtheblackdiamond  She puts together some pretty killer outfits, and we can’t wait to see what she does next. For more updates about Black Diamond, follow us right now.