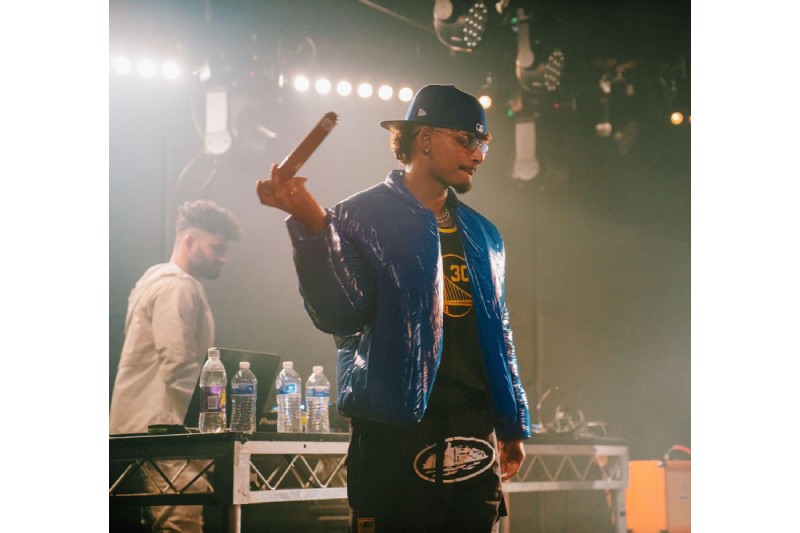 Despite being a Dublin native, he cherishes his own city and wanted to create something that would appeal to both communities and become incredibly popular in the music industry.

Introducing Reyan NTP, a self-made singer, rapper, and songwriter from Kerala, India, who was born and raised in Dublin, Ireland. Reyan’s Rap and RnB songs have helped him become incredibly popular. He believes that Malayalam music is underrepresented and has made it one of his constant efforts to introduce Malayalam and Dravidian music to a wider audience. In Malayalam, he explores and promotes the mostly unexplored western music genre.

Reyan NTP has only recently released a few music videos and songs, but he is already well-known in South Asian communities. His track “Thamburati” became extremely popular on social media, especially TikTok and Instagram. His most popular song, “Thamburati,” has received over a million plays and views across a number of streaming platforms. The song combines English and Malayalam Afro music. The music track “Thamburati” has received appreciation from thousands of listeners for being immensely unique and joyful. The love song “Thamburati,” which combines western culture with Keralan customs, is about a queen. His most recent song, “Enna Vende,” is currently streaming on many social media platforms and receiving a favorable response from the audience.

The song “Thamburati,” which has fantastic lyrics and music, was already gaining popularity. In the following year, Reyan will release a number of his projects, including his album “EP.” Let’s wish him luck for a successful future.

Share:
Previous Post Alia and Ranbir named their daughter Raha, and Deepika and Ranveer REACT to the news; Priyanka Chopra has a nice message
Next Post Meet Wilsonstillrunning, the biggest tech investor.