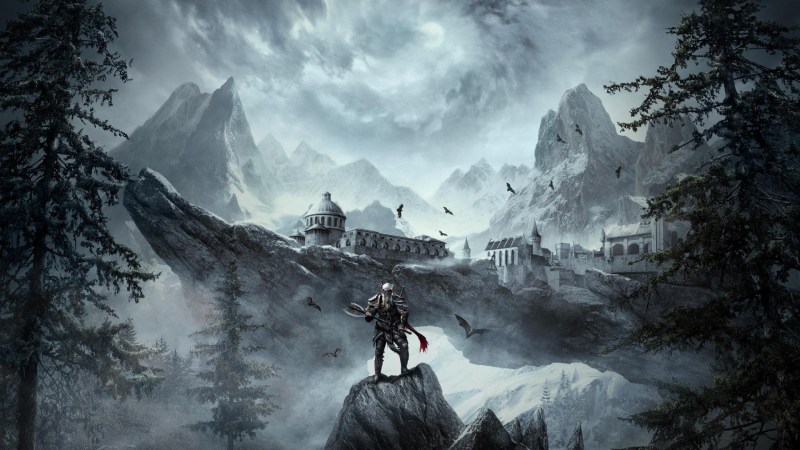 ZeniMax Online Studios is proceeding to chug away at its new IP, and obviously this game is getting a great deal of internal resources even as little is publicly known about just what this game will be.

Talking on the Product Builders Podcast, creative director Ben Jones discussed some of the work that is going into this new IP, including how he’s been dealing with it for the past four and a half years. Jones shared that the design team he leads consists of around 50 people, while the greater development team working on the game consists of just about 200 developers.

Jones likewise noticed that this team is spread “all over the globe” and that the game is a “considerable investment and a very large-scope project,” which lines up with earlier scant subtleties on the game. Of the 200 developers, Jones says that around half are working remotely. The director likewise adds that the story has changed on various times over the game’s development, saying that “You could create great art, but if there isn’t a good story to connect with that art, it’s gonna fall short, and vice-versa.”

ZeniMax Online Studios has extended over the most recent few years, progressing to permit remote work and opening new satellite groups like in San Diego, to help the primary studio that is situated in Maryland, U.S.

This new game has been portrayed as an AAA game with another motor, however in any case, little is as of now known. As Bethesda Softworks is part of the Xbox first-party organization, this new IP will naturally launch across Xbox Series X, Xbox Series S, and Windows PC, however we’ll have to wait to find out more.

Outside of this new IP, ZeniMax Online Studios is proceeding to help The Elder Scrolls Online, with the new Firesong DLC closing out the Legacy of the Bretons storyline, which was revolved around the High Isle development.